Q: How Does the Court Determine Child Custody?

A: A California family law court is legally required to make child custody determinations that serve the minor child’s best interests. California courts have a significant governmental interest in protecting the health, safety, and welfare of minor children. As a result, custody determinations revolve around what is best for the child, without regard to the interests and preferences of the separating or divorcing parents.

A family law judge will restrict their judgment to the options that the parties present to the court. Thus, the judge’s duty in determining child custody issues can be viewed as choosing between the lesser of two evils. Of course, if either custody arrangement proves to endanger a child’s safety, a state government agency can intervene and suggest a custody arrangement that doesn’t involve either parent, such as foster care.

Q: What Is Sole Custody?

A: When a child primarily lives with one parent, that parent is said to have “sole custody” of their child. In sole or primary custody situations, courts allow the other parent to visit their child on limited occasions.

The exact structure of a sole custody arrangement can vary depending on the circumstances of your case. The noncustodial parent in one case might have greater visitation rights than a noncustodial parent in another case. Of course, courts must consider factors such as the physical proximity of the parents, and the child’s interest in growing up in a familiar environment with minimal disruption to their physical, mental, and educational development.

Q: What Is Joint Custody?

A: When a child lives with both parents separately for roughly an equal amount of time, the parents share joint custody of their child. In joint custody arrangements, the parents do not enjoy substantially more rights and responsibilities regarding the care, custody, and control of the child.

Commonly, joint custody arrangements involve parents who live relatively close to each other. This allows the child to continue going to the school they had been attending while the parents were still married.

Joint custody arrangements require both parents to have remarkable time management and communication skills since both parents share equal responsibilities concerning their child’s care and development.

Q: What Is Physical Custody?

A: The time a child physically spends with their parents on a regular basis is called “physical custody.” The law presumes that a joint physical custody arrangement serves a child’s best interests because it is important for a child’s development for them to maintain a close, healthy relationship with both parents.

Q: What Is Legal Custody?

A: Legal custody refers to a parent’s rights and duties for making legal decisions about the child’s health, education, and welfare. Parents exercise legal custody by deciding where their child goes to school, what sports they play, and whether they should get braces for their teeth.

Q: Does the Law Favor the Mother? 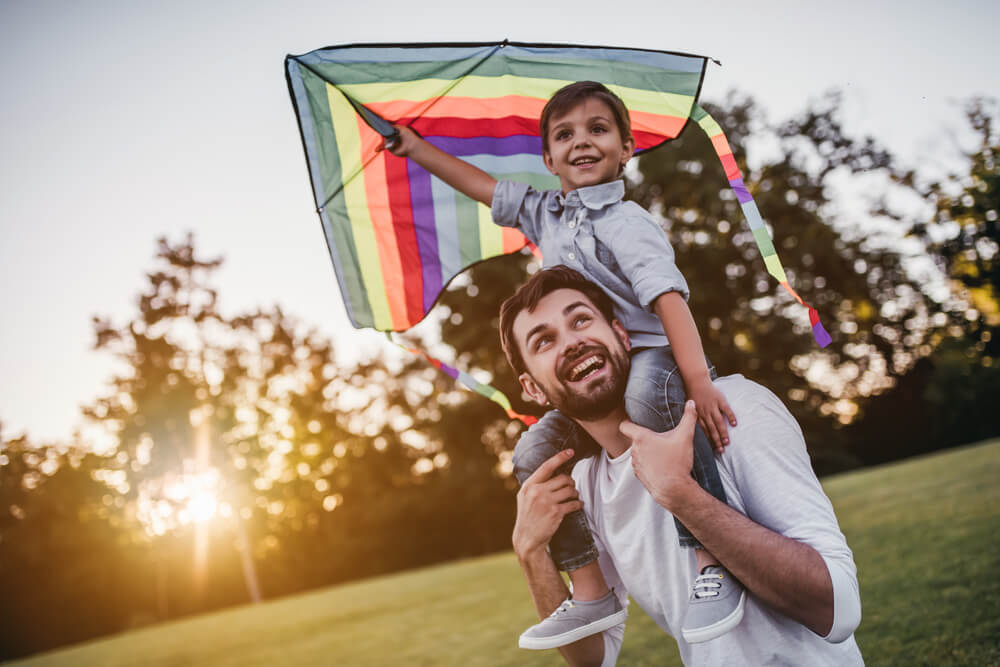 A: No—California does not recognize a legal presumption of custody favoring the sex of one parent over the other. Historically, this was not always the case as common law rules dating back to nineteenth-century court cases in England recognized legal presumptions of custody favoring the father or mother during different times. Today, custody determinations solely focus on which arrangement is best of the child.

Q: Can I Change the Terms of a Custody Arrangement?

If you have questions regarding your rights and responsibilities with regard to a child custody issue, you should reach out to an experienced attorney from Moshtael Family Law. We have focused our practice on cases involving California family law matters, such as child custody determinations.

To schedule an appointment with one of our lawyers exploring the merits of your case, call us at (714) 909-2561 or contact us onlinetoday.