When a couple gets married, they enter into a legally-recognized relationship from which specific legal responsibilities arise. Among those responsibilities is the duty to provide one’s spouse with adequate financial support to cover their necessary living expenses.

However, when the couple gets divorced, the duty to provide sufficient financial support to one’s spouse becomes the basis of an order for spousal support. A spousal support order is meant to allow a financially disadvantaged spouse to live at the standard of living the couple attained during the marriage.

Under California Family Code § 4320, a court is required to consider several factors when determining the duration and amount of a spousal support obligation upon divorce. One of the most significant factors affecting spousal support determinations is the length of your marriage. In general, California courts will issue a spousal support order that is commensurate with how long the marriage lasted. 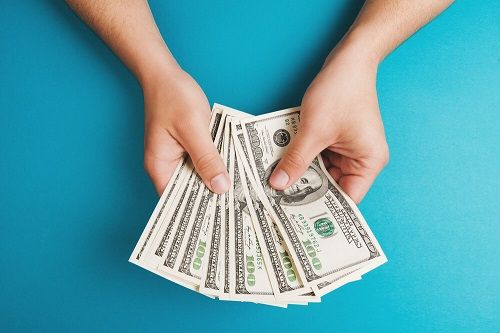 When a marriage lasted for a “long duration,” a court has the authority to issue a spousal support order that only terminates upon the death or remarriage of the financially disadvantaged spouse. California Family Code § 4336 provides that a court’s jurisdiction to determine issue arising from divorce proceedings stemming from a marriage that lasted ten years or more. This is known as a “long-term” or “long duration” marriage. However, Section 4336 also recognizes the possibility that a marriage that lasted less than ten years is nevertheless a long-term marriage.

Long-term marriages have historically involved relationships where one party depended on their spouse to provide financial security for the family. In such cases, the dependent spouse typically stopped working throughout the marriage. Thus, courts recognize the unlikelihood of becoming financially self-supporting where a spouse has been unemployed during a long-term marriage.

Given a spouse’s lack of work experience, it may be unreasonable to expect them to secure gainful employment adequate enough to cover their basic expenses according to the established marital standard of living.

For short-term marriages, a financially disadvantaged spouse has a better opportunity to secure work that pays enough to let them cover living expenses per the established marital standard of living. Courts will look at circumstances that are specific to a particular case when deciding spousal support issues. Thus, the ability of a party to become financially self-supporting will differ from case to case.

If you are in the midst of a divorce, you should seek the professional advice of an attorney with experience litigating spousal support issues from Moshtael Family Law. Our team of dedicated attorneys has the skill and experience to make sure your rights and responsibilities concerning spousal support are sufficiently considered during your divorce.

Call Moshtael Family Law at (714) 909-2561 or contact us online for an initial consultation about your legal dispute today.