Over 185 Years of Combined Experience in Family Law

Request a Consultation With our Founding Attorney

In some states, adultery in marriage is punishable in some ways at the time of divorce, but California is not among them. California follows a no-fault divorce system, which means that you do not have show fault of your spouse or even provide any other reason when you file for a divorce. The law in the state only focuses on whether both parties believe that the marriage cannot be saved.

However, you should know that adultery may still be a factor in California when the court is deciding on the issues such as child custody and property division, but generally not for spousal support.

Family law courts in California have some flexibility in determining whether or not to award spousal support, and if yes, what should be its amount and duration. The paying spouse should have the financial ability to pay, and the receiving spouse should be able to prove a legitimate need for support payments.

Apart from these pre-requisites, the court will consider several other factors, which may be taken into account while determining spousal support. These include:

The above-listed factors do not include cheating in marriage or any other type of marital misconduct. This is because in general, California family courts will not view marital conduct as a factor that influences the spousal support decision.

The goal of spousal support in California is to ensure that the financial security of both parties is protected as far as possible after the marriage has ended. Spousal support in the state is not seen as an instrument of punishment or deterrence to discourage adultery in marriage.

Are You Eligible for Spousal Support when You Cohabit with Another Individual?

California law makes a rebuttable presumption that if you are cohabiting with another individual while having a romantic relationship (which means, you are not merely a roommate or housemate), your need to receive spousal support is diminished or entirely eliminated.

The law presumes that if you romantically involved individuals are living together, their living costs will reduce if they both contribute. This could mean that their claim for spousal support from their ex-spouse would be somewhat weakened.

In these situations, you should have a skilled Orange County divorce lawyer by your side who can effectively argue and prove in court that your cheating spouse has a reduced need or no need of spousal support.

Exception to the Rule – Domestic Violence

While a cheating spouse in California may still manage to claim full spousal support, the courts will make an exception in case of domestic violence. If your ex-spouse has indulged in domestic violence and received a conviction for their violent or abusive conduct, the family court may reduce or even entirely eliminate spousal support, which that party would otherwise have rightfully received.

No matter whatever reason the abusive spouse may put forward for their violent behavior, including whether you cheated on him or her, it will not make a difference to the court’s opinion. Courts recognize that when one spouse cheats in marriage, it can cause emotions to run high. But that is no justification for violence, and abusive behavior and violence must be kept out of the relationship under all circumstances.

Sometimes, the judge may be inclined to overlook one minor instance of abusive behavior of a spouse. However, if your divorce lawyer in Orange County can prove that your spouse acted abusively on multiple occasions, or showed serious physical aggression on one occasion, or posed a threat to you and/or children, you may have to a good case to argue against the violent spouse being awarded spousal support.

Legal Help for Your Divorce in Orange County

Whether your spouse has cheated in marriage, or has accused you of cheating, in both cases it can create challenges for an amicable divorce settlement. Family law matters such as child custody, property division and spousal support may be influenced directly or indirectly in this situation.

You should seek legal assistance from a trusted Orange County divorce lawyer who can effectively pursue your case for spousal support and make sure that your rights in the divorce are fully protected.

Get to Know Your Attorneys 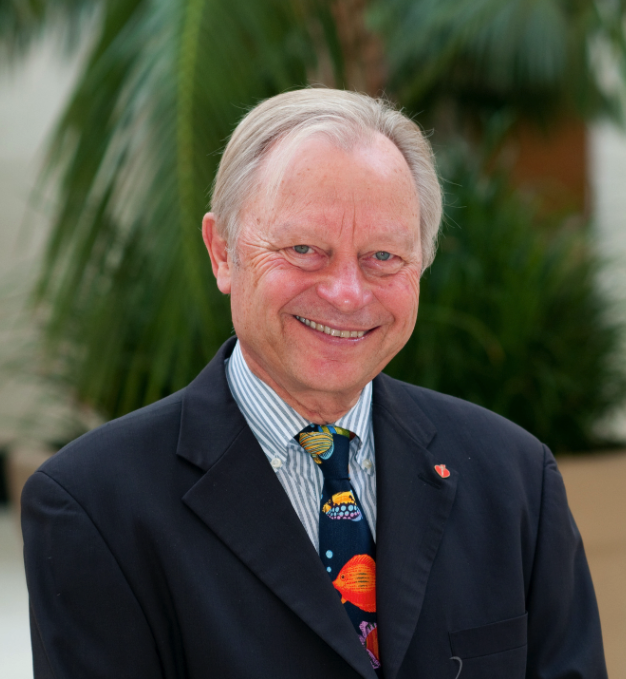